Back From The Brink: BHS 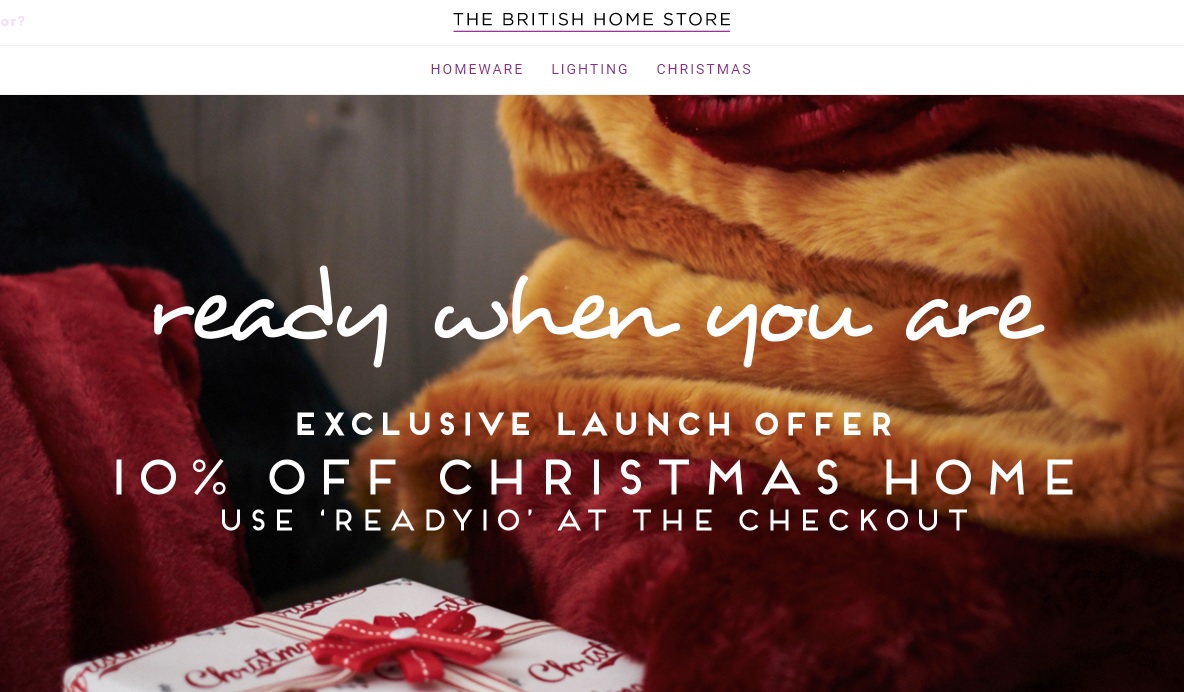 A fresh start is poised to take place for BHS after the last of its high street retail stores closed last month. Now BHS International has been formed by the Al Mana group, which is based in Doha, and it’s relaunching the brand after buying it as part of its deal for the international and online business. British Home Stores is now moving online, where they will be trading lighting, bedroom and bathroom furnishings for the meantime, before they expand to more products.

BHS crumbled back in April affecting 11,000 jobs and 22,000 pensions, before provoking a lengthy parliamentary inquiry. Retail billionaire and former owner of BHS has taken the brunt of the public fallout. The way in which he handled the sale of the business to former bankrupt, Dominic Chappell, for £1 in 2015, had left a bitter taste. Mr Green was branded “the unacceptable face of capitalism” by MPs. He said: “I would like to apologise sincerely to all the BHS people involved in this sorry affair. Contrary to all the coverage I have been working on this issue on a daily basis, and will continue to do so with my best efforts to achieve a satisfactory outcome for all involved as soon as possible.”

BHS International has stressed that the online retailer that opens on the 6th of October has no ties to Mr Green or Chappell. The new retailer will have headquarters in London, with 84 workers, all who previously worked for the company before it went into administration. There will also be a call centre in Glasgow. David Anderson who will be heading BHS as MD stated, “we are thrilled to be relaunching this iconic brand back into the UK”.

“It had a loyal customer base with around 1.2 million British shoppers who bought from us online, and for our relaunch, we have managed to secure many of the products they liked the most.”

“In addition to this, we have developed a new specially designed online platform for our UK business so we are not inheriting any legacy systems, and we were able to recruit the majority of people who worked on the profitable online and international operations of BHS before it went into administration.”